Raat Akeli Hai, Honey Trehan’s sensational directorial debut streaming on Netflix India, begins with a dig at the comedy of arranged marriage. At a wedding in small-town Kanpur, a persistent mother (Ila Arun in a delightful turn) presents a stoic photo of her single son, Jatil Yadav (Nawazuddin Siddiqui) in front of a prospective match. “Rang saaf nahi hai,” the girl shoots back, unimpressed with his dusky complexion. “Par maan saaf hai,” his mother replies, hoping that she’d be willing to barter fairness for honesty.

It’s a killer moment, funny not only because the film reverses the gender of the person at the receiving end of such rejection. But also given that it is a fit joke on the hypocrisy of mainstream Hindi cinema, where fair skin is a marker of hero material. That Siddiqui, whose looks have often been politely dubbed “unconventional” plays the lead here, is a delicious subversion.

There is another layer to this comic set-piece: It establishes character motivation. Yadav is an inspector tasked with solving the murder of Raghubeer Singh (Khalid Tyabji), an aged wealthy patriach, discovered dead by his family members on the night of his second marriage to his much younger mistress, Radha (Radhika Apte). Yadav is the resolutely determined sleuth, ready to go to any lengths to hunt down the killer – his diminished self-worth leaves him with no other alternative but to employ honesty as his trump card. Through its 150-minute-long runtime, Raat Akeli Hai frequently comes alive with such minute details that inform the larger story, a result of both its able atmospheric setting as well as delicate dialogue. 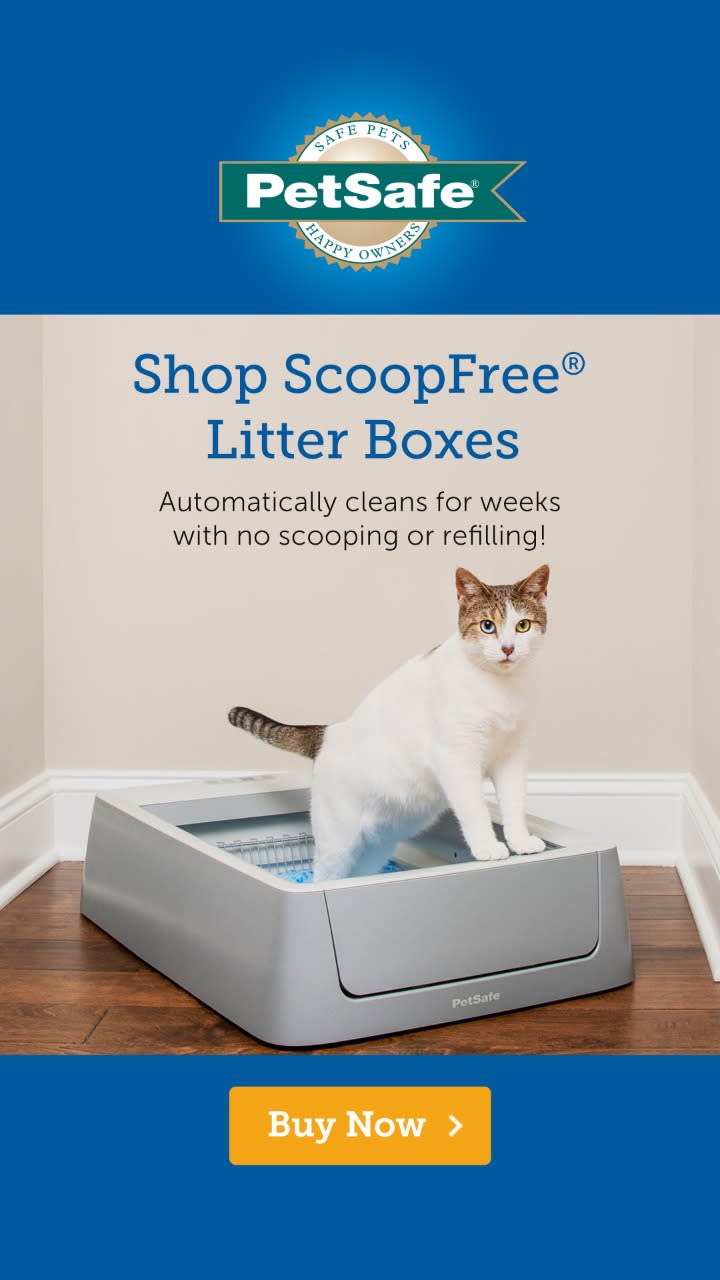 Set largely in Kanpur and Gwalior, the premise of the film, written by Sacred Games’ Smita Singh, bears similarities with last year’s boisterous Knives Out: a murder takes place in a in a crumbling mansion and the prime suspects are the family members themselves, each of whom hide more than they reveal. The players include Raghubeer’s indifferent son (Nitesh Tiwari), pregnant daughter (Shweta Tripathi), her short-tempered husband (Gyanendra Tripathi), a studly nephew (Nishant Dahiya), his sister (Shivani Raghuvanshi), their shrewd mother (Padmavati Rao), a brother-in-law from his first marriage (Swanand Kirkire) and a docile help (Riya Shukla).

All of them were in the house when Raghubeer was killed and yet none of them claim to have heard anything suspicious. There’s also the fact that each member of the family, unlikeable and obtuse in their own way, seek to profit from Raghubeer’s death, none as much as the vulnerable Radha who becomes the unintended heir to the family’s wealth.

It feels almost surreal to be outsmarted by a Hindi film. But Raat Akeli Hai takes it upon itself to show how it is actually done.

But that’s also where the resemblance ends. If Knives Out sought to locate pulpy comedy in the murder mystery thriller, then Raat Akeli Hai goes dark, structuring itself as a neo-noir whodunit. By now, it’s indisputable that Trehan, one of Hindi cinema’s finest casting directors and producers, has a keen eye for the ensemble. The precisely cast Raat Akeli Hai is further proof. In fact, its flawless filmmaking (Pankaj Sharma’s frames paint a haunting picture of violent UP) reveals Trehaan’s endearing admiration for the work of his frequent collaborators.

The simmering tension in the family mansion reminded me a lot of Konkona Sen Sharma’s A Death in The Gunj. There’s an obvious reference to the baaghis of Chambal Valley as well as shades of Vishal Bhardwaj school of storytelling in how the film captures the masculinity driving small-town politics. The fluid choreography of a climatic shootout bears striking resemblance to an early shootout in Abhishek Chaubey’s Sonchiriya (the director serves as producer here). Yet, Trehan and Singh bring ample inventiveness to the proceedings.

The plot itself is intricate, mired in class tension,  gender commentary, and backstories that have the potential to confound the investigation at hand. Trehan takes his time peeling away the layers without dragging the pace of the film. As an unlikely parallel romance develops between Yadav and Radha, replete with arguably the most impassioned exchanges, we see the repercussions of it on Yadav’s claims of being an impartial detective.

Siddiqui is one of those actors who can do so much with so little and a brief scene where he throws a well-mannered tantrum on being served chowmein instead of his usual order of fried rice is evidence enough. The actor’s turn is considered, one that rarely misses a beat, finds a way for Yadav to come across as heroic without being primed as the saviour. Raat Akeli Hai is also bolstered by the fact that Apte, as emotionally expressive as ever, is perhaps the only actress who can match up to Siddiqui’s formidable presence.

Even for a film that is all about a labyrinthian chase, the achievement of Raat Akeli Hai is that it also ensures that it offers up an equally satisfying payoff. As the final pieces of the puzzle reveal themselves, the taut Raat Akeli Hai has long put a spin on the cost of female silence right under the viewer’s nose. It feels almost surreal to be outsmarted by a Hindi film. But Raat Akeli Hai takes it upon itself to show how it is actually done. I, for one, couldn’t get enough of the closing sequence that takes the oft-abused trope of lovers reuniting in a train and attempts another role-reversal, turning it into a moment that’s equally tender and arresting.