Stay organised with an Inbox customised for you! 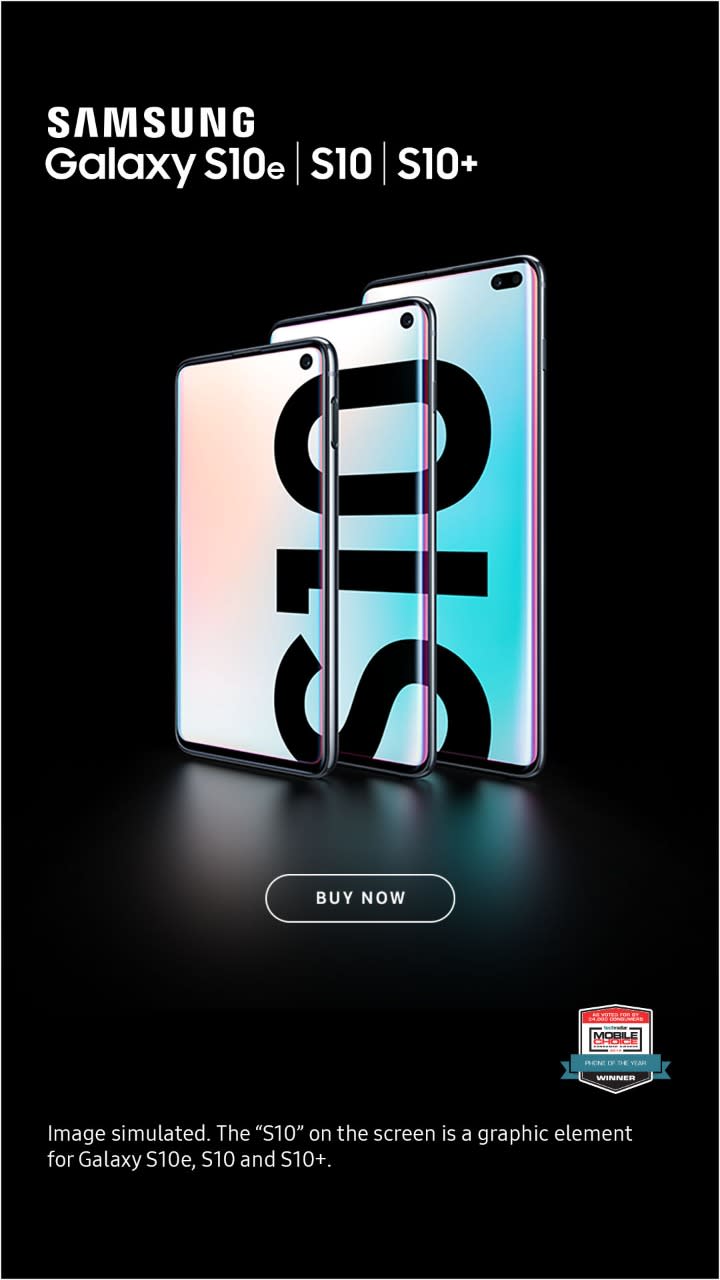 JNU student Sharjeel Imam may have been booked for sedition but his family has a very different image in their native village Kako in Bihar's Jehanabad.

One of the oldest members of the temple committee, Sujeet Kumar Gupta (42), who also ran a shop in Kako said, Sharjeel Imam’s grandfather was a landlord and people of every faith and caste worked on his farm.

Lala Choudhary, another resident of Kako, who is closely associated with Sharjeel Imam’s family said they (family) have always helped people and command respect in the locality.

"“Years ago, when we were building a market on our land near the temple and we were wondering how to find a way so that both (the market and temple) stayed safe and intact. Everyone agreed that the piece of land had become a centre of faith and worship so we should donate the land to the temple committee. So, in August 2017, we legally donated the land to the temple committee. Later, a bigger temple was constructed on that land.”" - Muzammil Imam, Sharjeel Imam’s brother

Speaking to The Quint, the 33-year-old cousin of Sharjeel Imam, Asif Nishat, who is also an engineer said, “Our family never differentiated people on the basis of their faith or caste and this has been the legacy. My grandfather was a sarpanch of this village for around three decades, but, never discriminated anyone on the basis of caste or religion."

Imam was arrested from Bihar's Jehanabad on 28 January for allegedly making inflammatory speeches at Jamia Millia Islamia University and in Aligarh.  He was later handed over to Assam police on 19 February by the Patiala House Court.